The Name of the Star 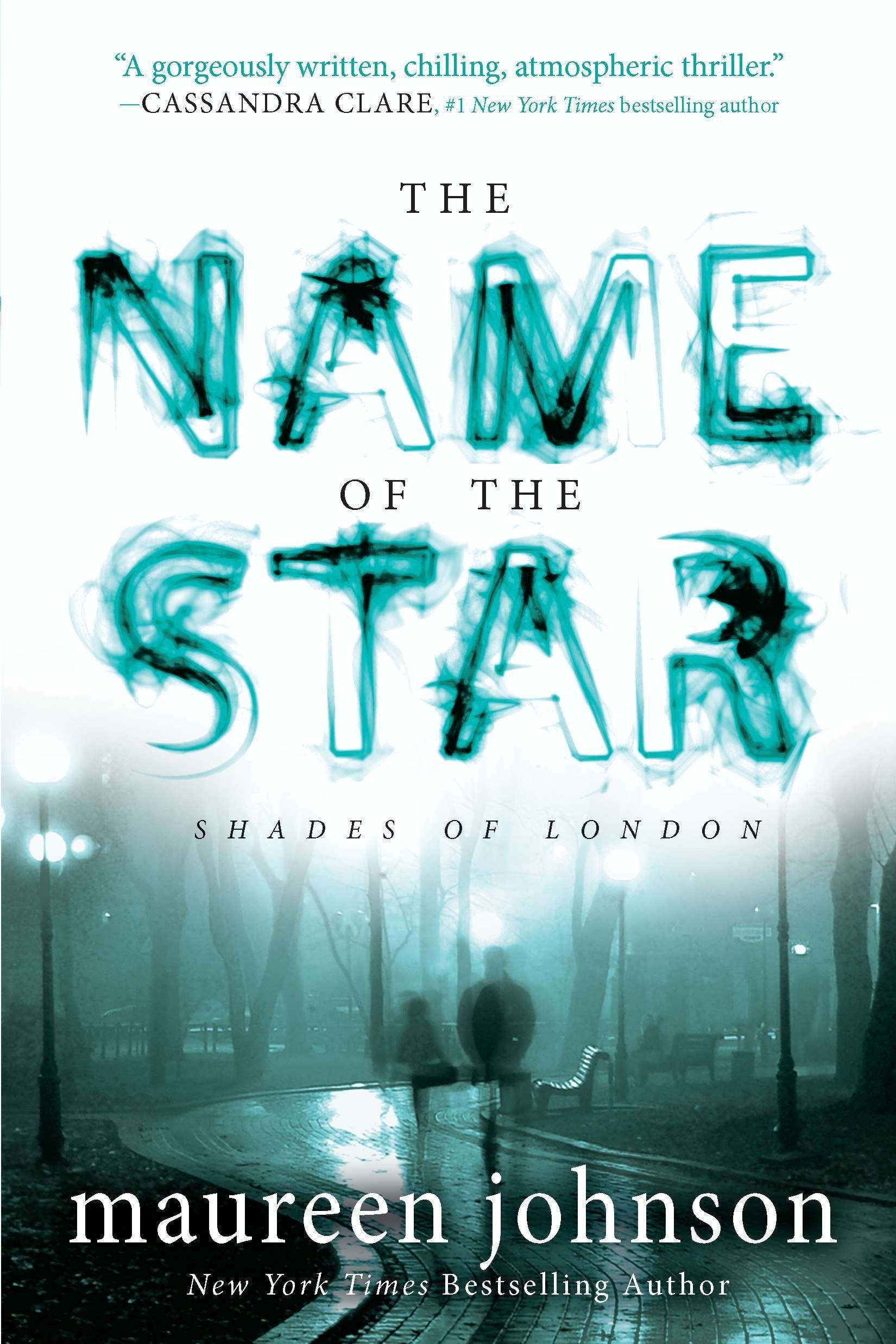 Rory is from a small town outside New Orleans that’s known for it’s quirks and kooks, but she never expects her boarding school experience in London to be weirder. After a near death experience, Rory starts to see a whole new side of London she never thought could be real. As the police investigate a series of Jack the Ripper styled murders that all occur disturbingly close to Rory’s new school, she begins to suspect the murderer is more than just a sinister history buff and she might be one of the few able to catch him.

This is a cool mix of New Orleans and British cultures, following the Louisiana native Rory as she goes to boarding school in London. Her Southern charm and funky hometown stories clash colorfully with the proper English culture of her new classmates, which shows in her stories from home and how random people and situations will make her recall aspects of her hometown.

Rory decides to spend her senior year at a boarding school in London while her parents are on sabbatical in Bristol. She carefully chooses a school, studies hard, and researches British customs so she can be fully prepared. But then she has to wait out a hurricane in Louisiana before rushing on a last minute flight to London, alone and in flip flops. No one should ever ever wear flip flops in London. After squishing through the rain and arriving at school, she promptly decides to adjust to the uniform life. But uniforms come with expectations to attend Oxford, and spend the holidays in the South of France, and compare A levels (British exams). Rory quickly realizes that boarding school, a place where everyone sees each other all day every day, and London, with it’s different slang, laws, and customs, are a deadly combination that leaves her scrambling to keep up.

She faces each bizarre new aspect of her life with stubborn Southern charm and endless wacky stories of her quirky hometown, which is one of the best forms of comedy in this series. She has the funniest relatives, and often relates her new life to her old one in ways that combines two cultures that were likely never meant to interact.

When Rory almost dies from choking, she starts noticing things that her friends can’t seem to see. She is introduced to a whole new side of London she didn’t know existed, or at least thought was long dead. But now Rory is working with a secret faction of the police to use her new talents and catch the murderer emulating Jack the Ripper around London, specifically around her school. But the new Ripper is aware of Rory’s new abilities, and he’s a little too fascinated with how her talents can further his bloody agenda.

Rory is an entertaining protagonist with the classic disorganized nature of an overwhelmed teenager and the stubborn ability to make it through disaster that every native to hurricane areas can relate to. Her ability to survive gets her through her own personal ghost story as she discovers that London is spookier than she expected, and her difficult classes are the least of her worries.

There is a light romance, as well as some mild swearing. There are a few scenes that go into more detail of murder and physical violence, as is expected from a ghosty murder mystery story in such a haunted city. The author has fun exploring the history and culture of London, including details that make it very clear that she spent her fair share of time there researching its bloody history. 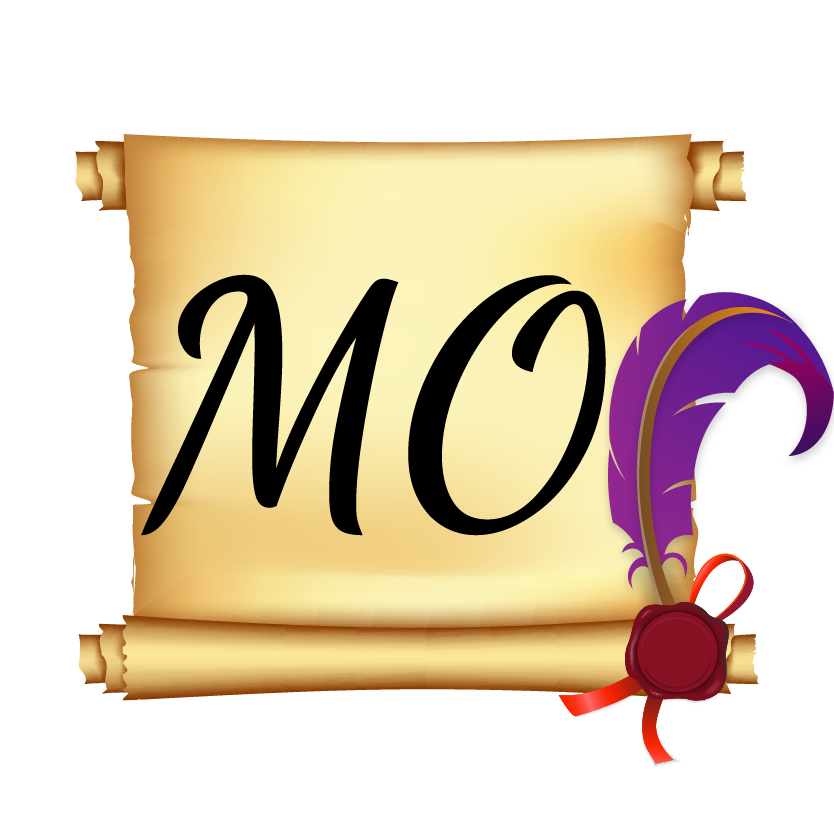