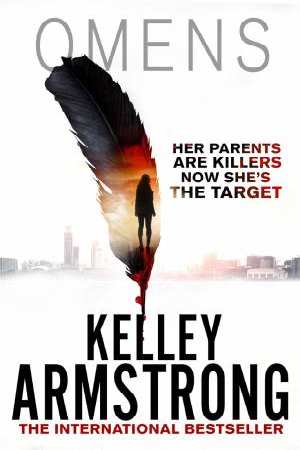 Olivia Taylor Jones tries to always be perfect. She has an Ivy League education, an active role in society and charity, and a rich fiancé. The only downsides are the death of her father, distance of her mother, and her fiancé’s dreaded political ambitions. But then Olivia discovers that she is not only adopted, but the birth daughter of famous serial killers: the Larsens. As Olivia flees her cushy life and returns to her original home, Cainsville, she learns more about her parents and herself than she ever anticipated. She teams up with her birthmother’s lawyer, the icy Gabriel, to hunt down the truth. But the truth is much darker than she expected, and as everyone watches her progress, either expecting Olivia Taylor Jones to give up and go home or Eden Larsen to uncover her birthright, Olivia starts to question the difference between mythology and reality.

This book is a thrilling combination of mystery, intrigue, dark family drama, and supernatural elements. It also includes old superstitions and a hint of Fae magic to make it a perfectly creepy cocktail.

Olivia has never felt comfortable in her life of charity auctions and propriety. While her father encouraged her true interests, teaching her about cars and guns and business, her mother expects her perfect little debutante to marry well and protect her reputation. But Olivia’s reputation dissolves when she discovers that she was adopted, and her birth parents are in jail for murder.

Olivia sets out to discover the truth, and ends up in her hometown: Cainsville. She teams up with her mother’s lawyer, Gabriel, to uncover the truth of her parents. Gabriel only expects a simpering rich girl looking for a temporary thrill before returning to her perfect life and rich fiancé. But Olivia refuses to give up. She is hunted down by murderers, supernatural creatures, and reporters (all equally terrifying) but she gets a gun and learns enough investigating skills to uncover the truth while dodging bullets.

She goes through many staggering changes to her perspective, and everything she knows about her life goes up in smoke. But she’s determined to find the truth, no matter the consequences. She’s a fantastic protagonist, and moves the plot forward without being whiny or annoying. There’s a promise of romance, but mostly we just get to know the characters, which is a great way to focus on the importance of the plot and characters without using romance as a buffer.

This is not a paranormal romance, unlike some of this authors other books. It’s a thriller mystery with hints of (the creepy end of) paranormal. It’s perfect for Buffy and Supernatural fans, and while this book isn’t as romantic, the other books in this series do include more details of romance, which is why I recommend this book for adults. 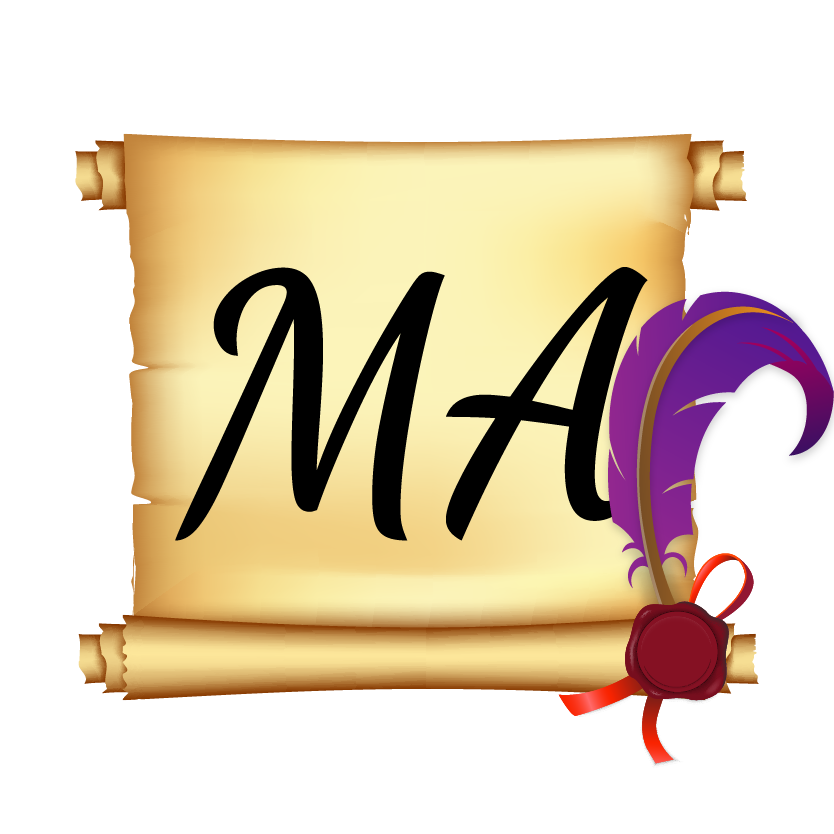