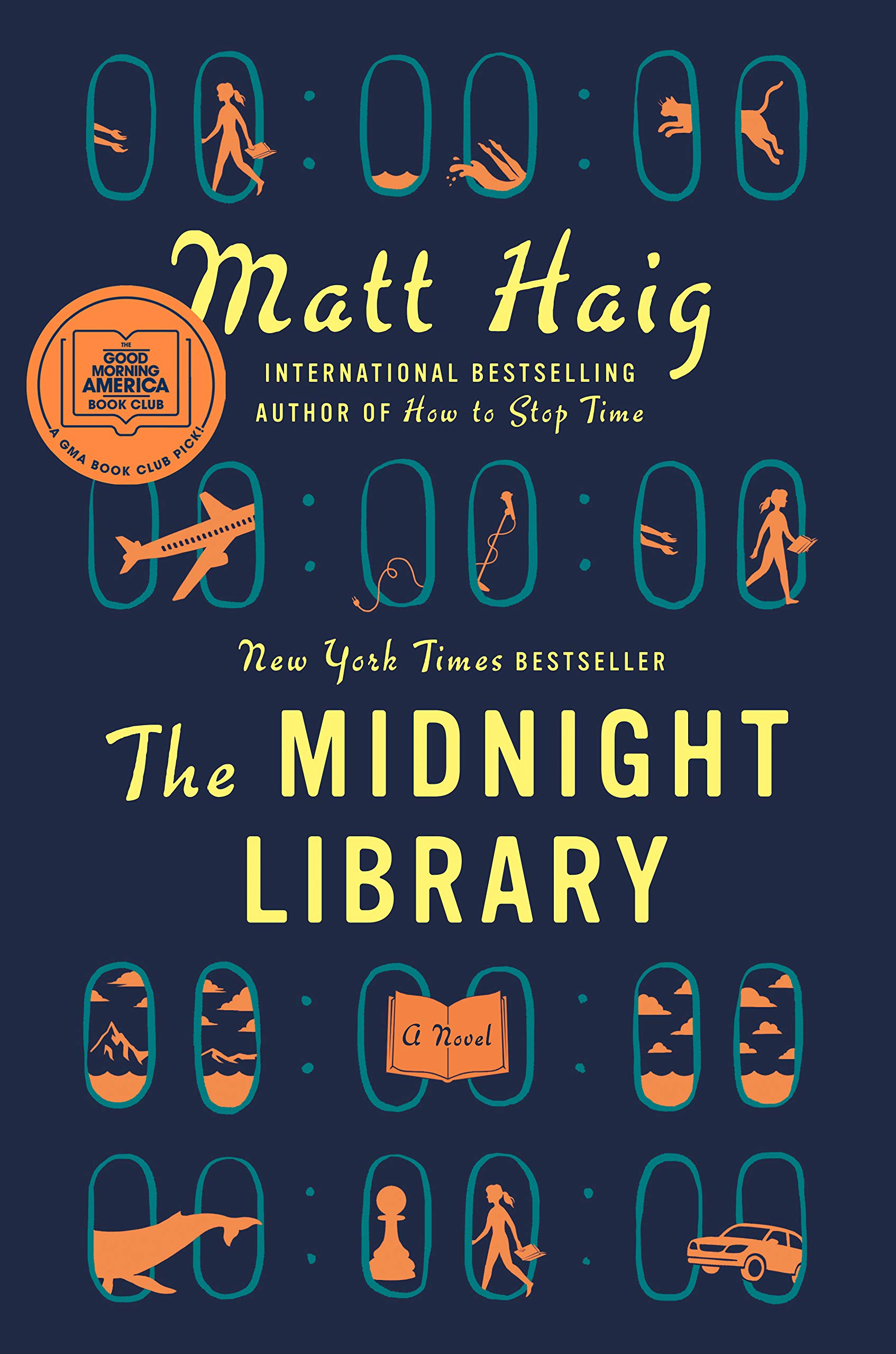 
- Mature language: Some swearing, including F bombs, along with suicidal and depressive thoughts.

“Between life and death there is a library, and within that library, the shelves go on forever. Every book provides a chance to try another life you could have lived. To see how things would be if you had made other choices… Would you have done anything different, if you had the chance to undo your regrets?”

The Midnight Library holds many books, each holding a different life. And though some books are about an Olympic medalist or famous rock star or respected glaciologist, they each revolve around one person: Nora Seed.

Nora has had so many opportunities pass her by, and she feels consumed by her regrets. She is convinced that if she had just chosen differently, she would be happy and successful and loved. So she decides to die. But instead of the afterlife, she appears in the midnight library, where she can explore each version of her life where she did in fact make better choices. The possibilities are endless, and Nora is only limited by her own imagination. She could stay in the library forever, living each life only as long as she’s having fun. But though these lives belong to her, she still feels like an imposter. The library exists as long as Nora does, but no matter how successful a life is, it always finds some way to disappoint her. She has to find her will to live, or accept the fatal consequences of giving up on herself.

“A pawn is a queen-in-waiting.”

This book is utterly beautiful. The poignant observations of human nature and incredible empathy this author shows in his writing are breathtaking. In my eyes, this book is an instant classic. It should be on school curriculums and a cliché graduation gift. Everyone can find something in this story to use in their own lives, whether it’s the philosophical theories or the desire to live freely and with abandon, or even just the deep regret of missed chances.

Nora is someone so relatable, who lives her life for others and judges herself based on every missed opportunity and festering regret. She feels stuck in her failures and depression, and is convinced that she has nothing left to give. But as she enters the Midnight Library and explores each version of her life if she’d made different choices, she has to face the fact that she cannot escape herself. No matter how different her life is in any book, she is always the same person at the core. She has to learn to love herself and see her own potential in order to truly begin living. As Mrs. Elm repeatedly tells her: “The only way to learn is to live.”

Nora wants a life when everyone she loves is alive and happy, and her choices haven’t had any negative effects on anyone. But no one can control the consequences, only their choices. We are all going to affect other people, whether we mean to or not, and it’s not always going to be in a good way. That’s life. And it’s one of the many life lessons Nora has to learn in her attempted death. She goes on an adventure she never dreamed was possible and learns to appreciate herself for who she is, whether she’s a revered god medalist or an unemployed cat owner.

“As Thoreau wrote, ‘It’s not what you look at that matters, it’s what you see.”

Everyone could benefit from their own Mrs. Elm guiding them with wisdom and teaching the importance of small acts of kindness. We could also use a reminder that sometimes we think other people’s happiness is destroyed because of our actions, just as Nora believes with her brother. But her brother has his own regrets that drag him down, and Nora has no control over that. She learns to see herself and her life with a fresh perspective, and appreciate the vast unfulfilled potential that she has all the time in the world to fulfill. After all, midnight never ends in the midnight library. 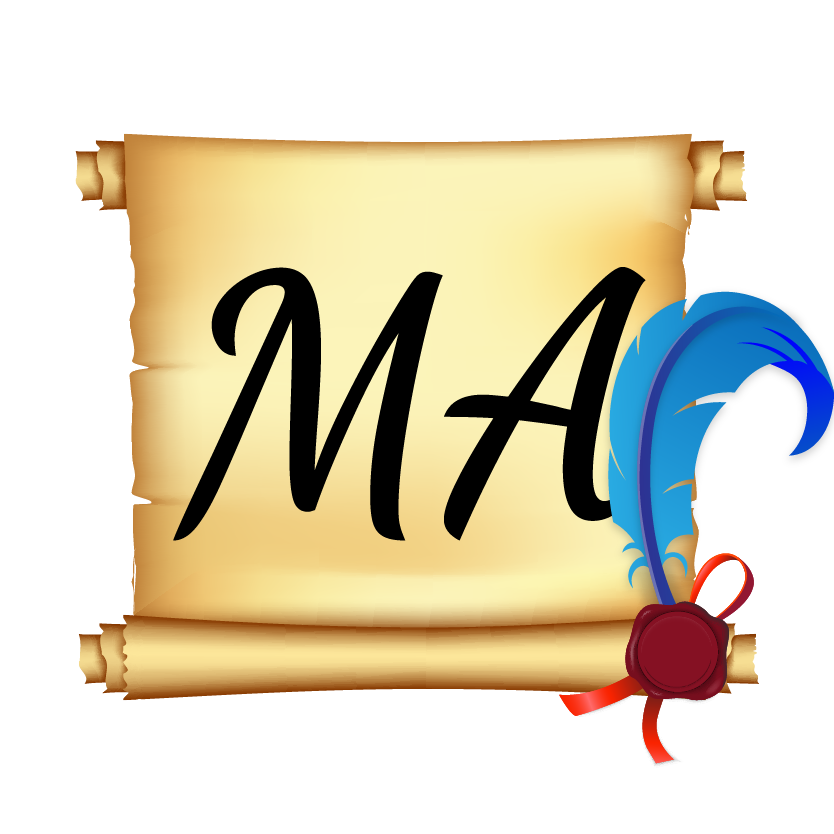